The video, released by the Islamic Republic of Iran Broadcasting (IRIB), dates aid to the first day of the Iranian Recent 365 days (started on March 20) and reveals Iranian Army’s Air Defense Force warning the intruding fighter jet, whose nationality has no longer been published, to web away from the country’s border after it approached the Iranian airspace on Friday, Tasnim details agency reported.

The Iranian forces warned the fighter jet that if it maintained its direction toward Iran’s airspace, it can well be targeted by the country’s air defense missiles.

Having been warned by Iranian forces, the fighter jet changed its direction straight and departed Iran’s airspace. 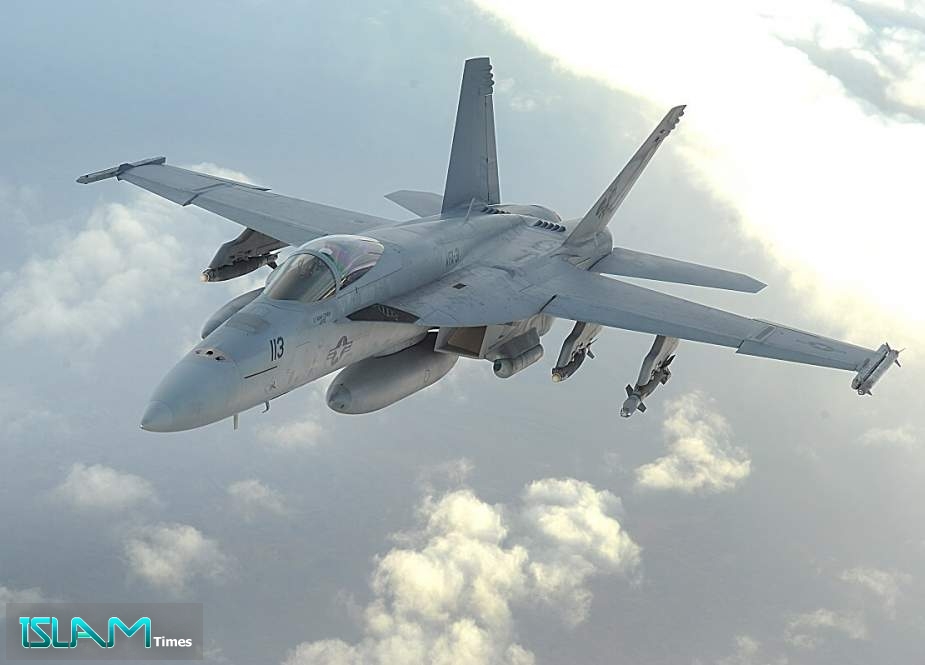